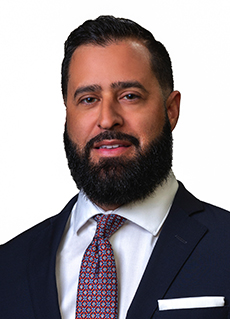 Brent’s knowledge of construction and government regulations has enabled him to efficiently handle a large volume of catastrophe claims resulting from both hurricanes and floods. His work as national counsel for a major insurer in a breach of contract case helped clarify the definition of “flood” in the context of the National Flood Insurance Program.

Brent is from Donaldsonville, Louisiana, and attended college on a full basketball athletic scholarship.